Barbecue Sauce and All-Purpose Beef Rub. Both worked well on pulled pork and ribs (both of which were cooked in my slow cooker)

The Ancestral Table by Russ Crandall entered my radar earlier this year when I my Paleo-living friends raved about it on Twitter and Instagram. I put it on my wish list for later because I was busy with writing, trying new cookbooks was low priority. Then, Shirley Braden, gave it to me at our annual retreat with the promise I would write up a short review. 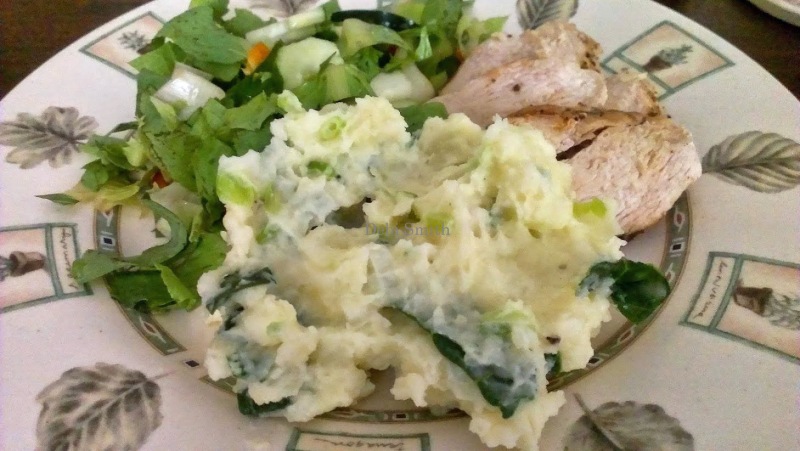 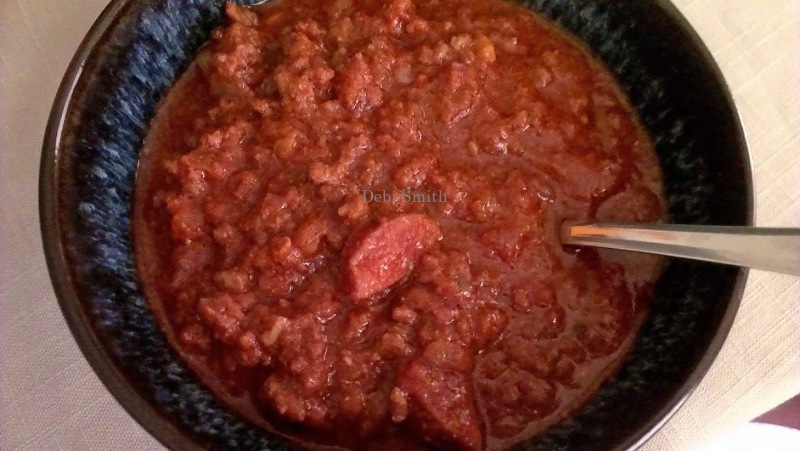 A modern day cookbook based on living with a particular diet of course starts with the author’s personal history and outlines their reasoning for how they follow the diet. Russ takes us on a journey of growing up with food then experiencing a stroke at age twenty-four. Like many of you reading this, and like me, Russ found his way to healthier living by adopting a specific diet. For him, it’s the Paleo diet in-line with the Perfect Health Diet (PHD) by Paul Jaminet, Ph.D. The PHD allows safe starches in the form of rice, taro, plantain, potatoes, sweet potatoes, tapioca, and sago. It also allows for some dairy. Russ explains the allowance of rice, potatoes, and dairy before getting into the recipes. In short, rice was being consumed well before the end of the Paleolithic Era and potatoes were likely as well. I won’t go into all the reasons for dairy, but I’ll share the one that applies to me. I was dairy-free for three years because I was allergic. It turns out it wasn’t any of the proteins I was allergic to, but the by-products of the pasteurization process. It would seem this is a common occurrence and why some people who react to dairy, do fine with raw dairy. The occasion serving of rice, potatoes, and dairy along with my usual diet of meat and vegetables is really how I’ve been eating lately without knowing it was part of a specific Paleo diet. 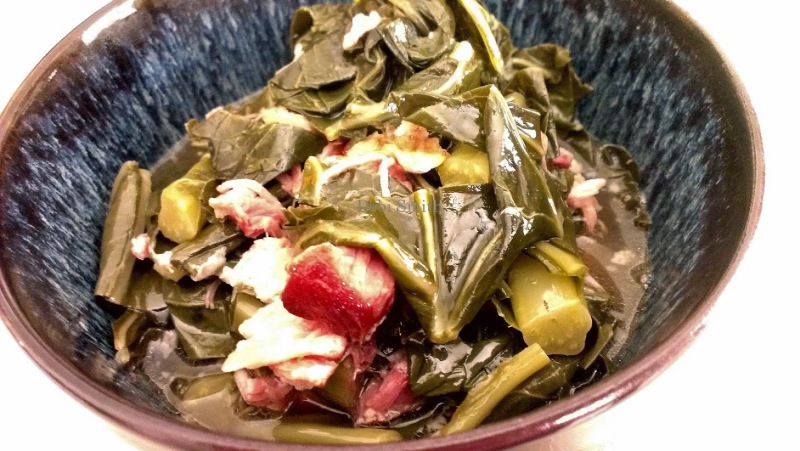 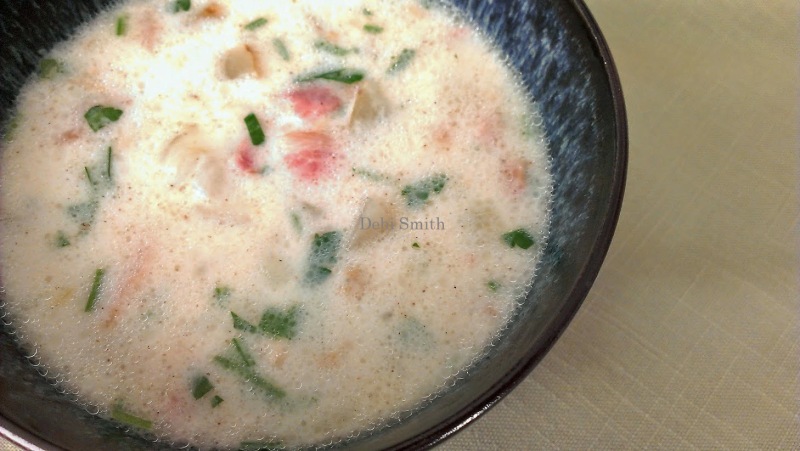 I was smitten with The Ancestral Table as soon as I flipped through it. Russ doesn’t just focus on the usual Paleo dishes. He took cultural dishes from around the world, ancestral dishes, and put them in one book. Congee, Colcannon, Japanese Beef Curry, Loco Moco, Bibimbap, Saag Paneer, Tostones, Pão de Queijo, Lomi Lomi Salmon, Crawfish Étouffée. The beauty of these ancestral dishes he compiled is they are either naturally gluten-free or easily made gluten-free with simple swaps, which he has done for us. He also gives us the foods many grew up on in the States. Stew, Chili Con Carne, Pot Roast, Roasted Chicken, Pulled Pork, Wedge Salad, Onion Rings, Meaty Collard Greens, Fried Chicken. FRIED CHICKEN! Can we take just a moment to bask in that glorious dish we all had to give up? FRIED CHICKEN!

I love that my beloved Hawaiian/local Hawai`i dishes are included in this book. I recommend you try the Loco Moco. The way I make it differs only slightly from Russ’ recipe, but the important components are a savory beef gravy and a runny egg. When you break the yolk and it runs with the gravy into the nooks and crannies of the rice, you are treated with a rich burst on the palate. Back home, we call that onolicious. Traditionally, it’s made with rice. If all grains are a problem for you, cauliflower rice works just as well. Yes, I’ve made it with cauli rice myself and not just telling you it works because Russ says you can. You bet I made the Fried Chicken. When I was done frying at all, staring at the thighs draining onto shredded cabbage, I wondered how we would eat it all. I realized I should’ve halved the recipe, but I wound up doing what most of us do with leftovers that can’t be consumed before they go bad – I froze them, in individual portions. If you loved fried chicken before having to give it up, try Russ’ recipe. My eyes rolled into the back of my head and I found myself going back for seconds.

I feel like I made half the recipes in the book and I would make them all again.